Nominations Open for European Award for Partnership in the Public Interest 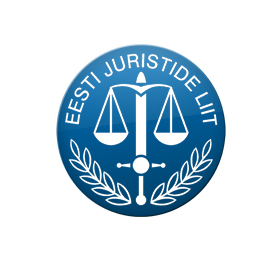 KNOW OF A GREAT PRO BONO PROJECT IN EUROPE?

The 2015 European Award for Partnership in the Public Interest will recognize the best pro bono legal project(s) undertaken jointly between an NGO and a law firm in Europe.

If you have additional questions about the award or the nomination process, contact Tamas Barabas at tbarabas@pilnet.org.

WHAT KIND OF PROJECT DO YOU LOOK FOR?
Projects that have achieved positive results in at least one European country and were completed in the 12 months prior to July 2015.

CAN I NOMINATE MY FIRM’S/NGO’S PROJECT?
Self-nominations are welcome!

HOW ARE SUBMISSIONS EVALUATED?
Submissions will be evaluated based on the following criteria:

* The degree to which the project(s) demonstrates a significant, positive impact on the protection of rights and/or delivery of justice through legal representation or reform of law and policy;
* The extent of legal resources and other forms of lawyer/law firm engagement that were deployed through the project; and
* The degree to which the work fostered a deep relationship between the NGO and the lawyers/law firms and created prospects for future collaboration of a durable nature.

More info can be found here

WHEN WILL THE AWARD CEREMONY TAKE PLACE?
The award will be bestowed on 12 November 2015 during the European Pro Bono Forum in Rome, Italy.

WHAT’S THE DEADLINE FOR NOMINATIONS?
We will accept nominations from now until 31 July 2015.